You Asked For It! 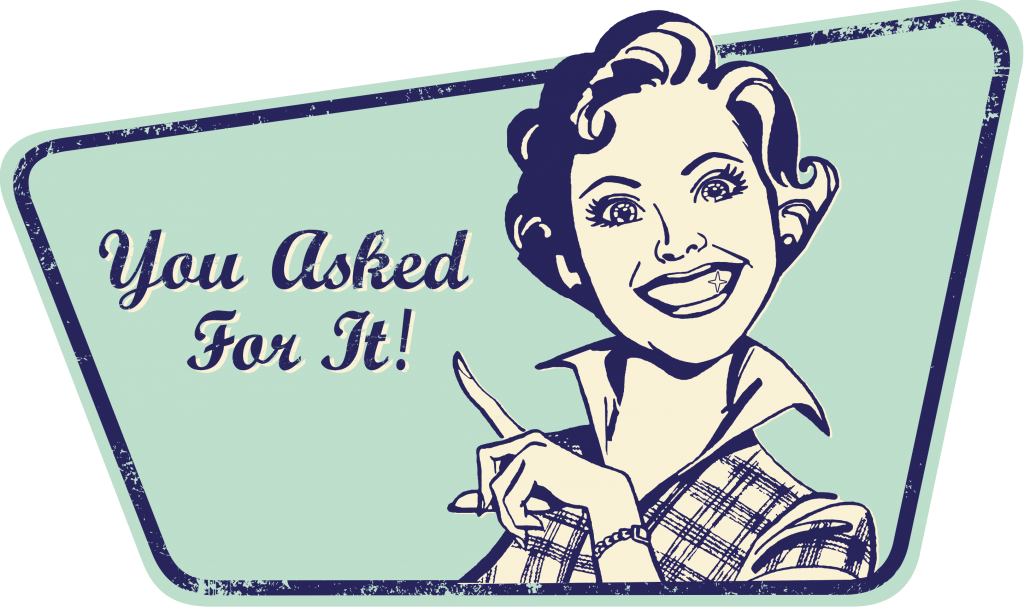 Take an every-day scene where a man tells a woman she was asking for it, and subvert the trope. That’s the premise behind the micro-short film series YOU ASKED FOR IT!, produced by Every Waking Moment Productions, starring Anna Mae Alexander in the lead role, and directed by Randolph West.